There are numerous Liverpool venues ready to book your event today, whether it be for business or pleasure. Liverpool is a city steeped with musical and cultural heritage. Whatever your Venue requirements may be - historical, cutting-edge, inspiring or a venue filled with Beatles memorabilia - Liverpool - birthplace of the fab four, will leave you spoilt for choice. 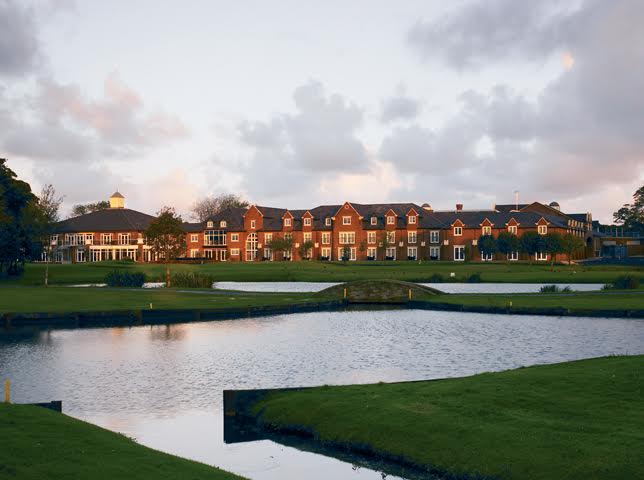 Our conference suites and meeting rooms at Formby Hall are regarded as some of the finest, well equipped facilities in the North West. Having 4 purpose built rooms, each vary to suit the size of meeting or conference, but each have the same quality... Read More 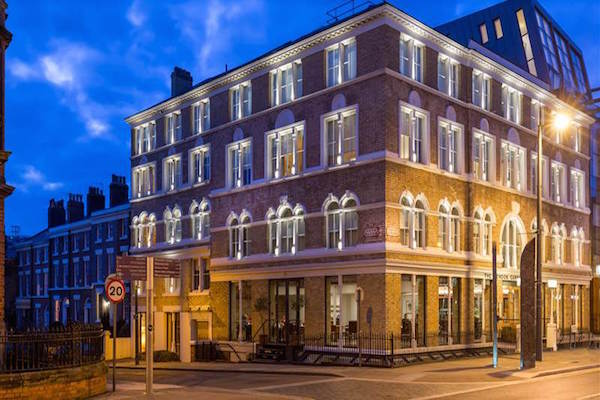 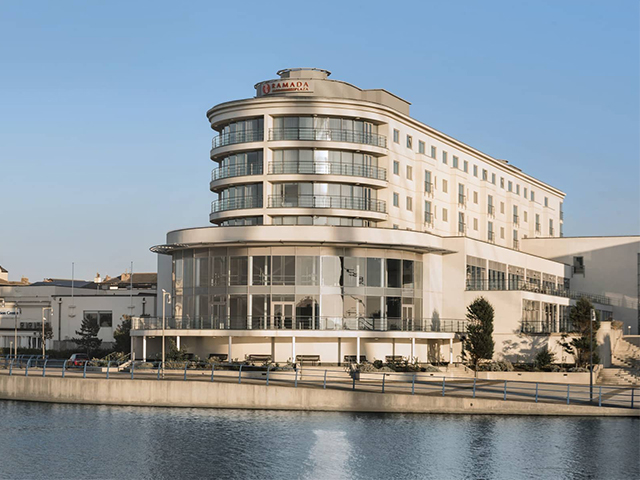 Bliss Hotel is set in the heart of the town’s glamorous waterfront development. As one of the leading hotels in Merseyside, we also boast the Bliss Kitchen – a top Southport restaurant offering mouthwatering menus, a modern fitness suite, four... Read More 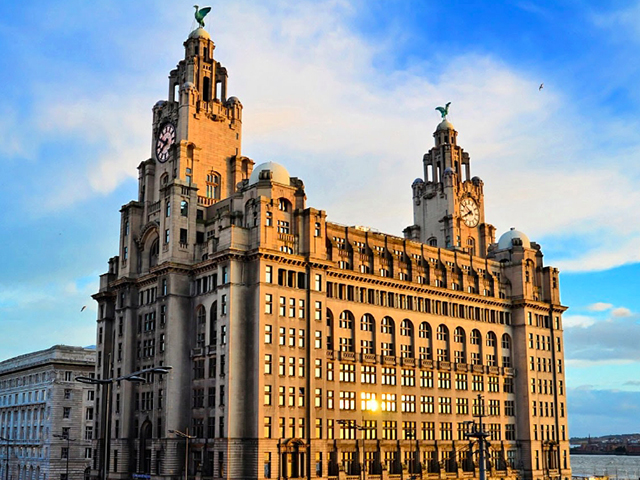 The Venue at the Royal Liver Building

Spanning across the first floor of The Royal Liver Building with an outdoor balcony facing the River Mersey makes 'The Venue' one of the most iconic and prestigious event spaces in Liverpool and is available to hire for corporate events, weddings... Read More 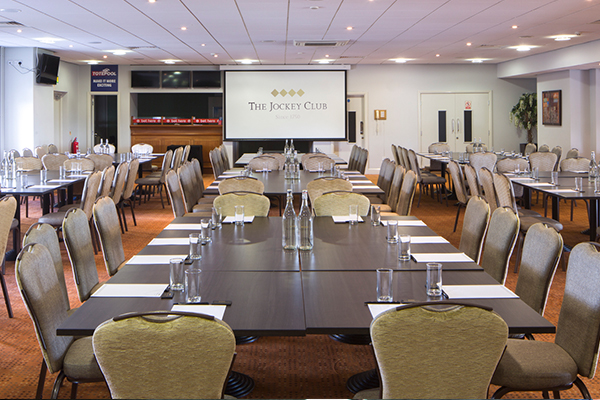 From conferences and corporate days, to product launches and meetings, we can cater for any event in style. All thanks to our exceptional range of executive boxes and luxurious suites which can accommodate up to 500 delegates. Alternatively, you can... Read More 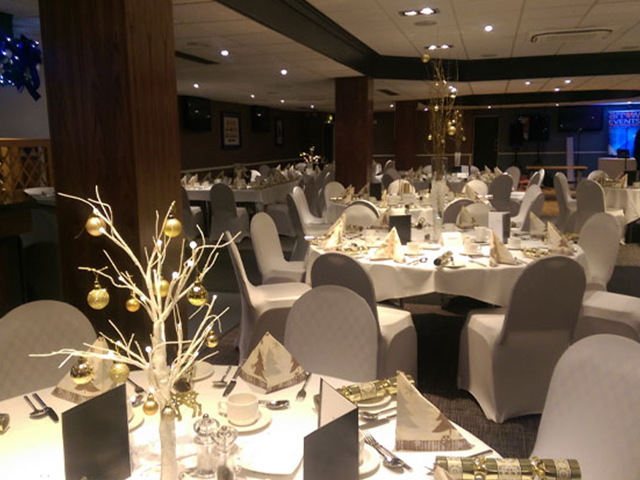 Goodison Park was the country's first purpose-built football stadium when it opened in 1892, when you walk into Goodison Park, you are entering a magnificent sporting arena, which is also a place of true heritage and stature. 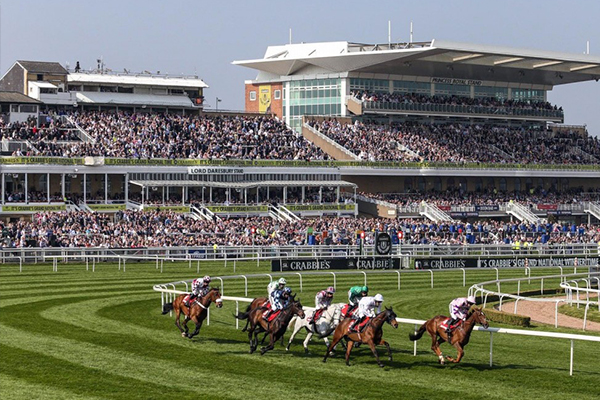 Located within easy reach of both the City of Liverpool and the motorway and railway networks, Aintree Racecourse offers an accessible and stimulating environment in which to hold events, either indoors or amongst our acres of lush green parkland.

In keeping with the theme of innovation, Liverpool has led the way in popular culture. Labelled ‘World Capital of Pop’, by the Guinness Book of Records, the city has produced more number one singles than any other city in the UK and is of course, the birthplace of The Beatles, adding to its pulling power as a major tourist destination.

Liverpool’s skyline is a sight to behold and legend has it that if the Liver Birds a top of the Liver Building were to fly away, Liverpool would sink in to the River Mersey.

Liverpool has reinvented itself as a major conference venue in recent years and was handed the accolade of European Capital of Culture in 2008, as a by product the new Echo Arena, situated on the Kings Dock now hosts some of the UK’s biggest conferences, alongside concerts from the major names in pop and rock. The Exhibition Centre Liverpool, was opened in 2015, and features world class event and Exhibiton facilities, all on Liverpool's iconic wterfront.  In line with its regeneration, all of the major hotel brands have dramatically increased their presence, not only with 4 and 5 star venues, but also with boutique hotels, so if you are looking for a Liverpool corporate hospitality venue, or a corporate event venue in Liverpool, then there are a myriad of options to choose from and of course should you be looking to reward your staff, you can look for an award ceremony venue in Liverpool without any difficulty, assured that there are plenty of spaces for your delegates, or staff to rest their weary heads!

Liverpool has some of the finest scenery and its rich architectural heritage has led to some of its buildings being named as the finest examples of their respective styles in the world. When sourcing a wedding venue or a wedding reception venue in Liverpool, you can be sure that you will find a venue with a perfect backdrop for your never to be forgotten photographs.

Liverpool has always been massively popular for its nightlife, as the large student population will testify! Alongside many other major cities in the UK Liverpool now has an annual Christmas market in the city centre. There are many Christmas party venues in Liverpool and it is always a popular choice for hen and stag night venues. The Christmas season will see many in the events industry change their focus so that Liverpool is not left behind as an option for office Christmas party venues.

With the £1 billion Liverpool One now in full swing, Liverpool is now one of the premier shopping destinations in the UK and what better way to relax after a hard day’s night, than to sample the fine cuisine and bars on the beautiful Albert Dock?

Tell us your requirements

Please complete all required fields in this form to provide the best information for the venue to contact you with an accurate quote. Or call the venues.org.uk team directly on 0203 355 2762.