Its reputation built on manufacturing and textiles during the industrial revolution, Manchester has continually reinvented itself and today is notable for its architecture, media links, science and engineering and of course, its music scene, and home to two top Premier League football sides, Manchester United at Old Trafford and Manchester City at the Etihad Stadium. For cricket fans there is the Emirates Old Trafford, home of Lancashire Cricket Club. 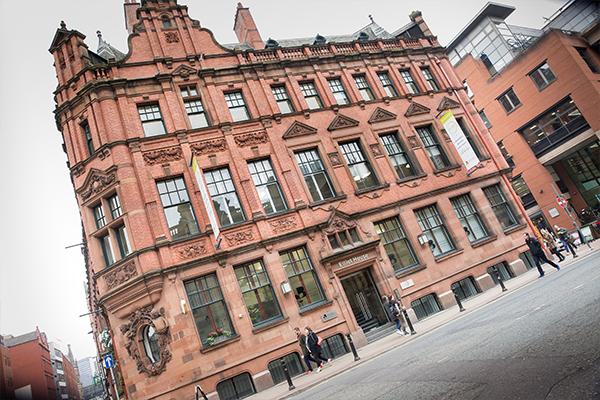 A stunning Manchester meetings and events venue, located right in the centre of the city, we have the flexibility to provide the rooms, catering and facilities you need to ensure a successful event. Whether you need to hire a room for a private 1-1... Read More 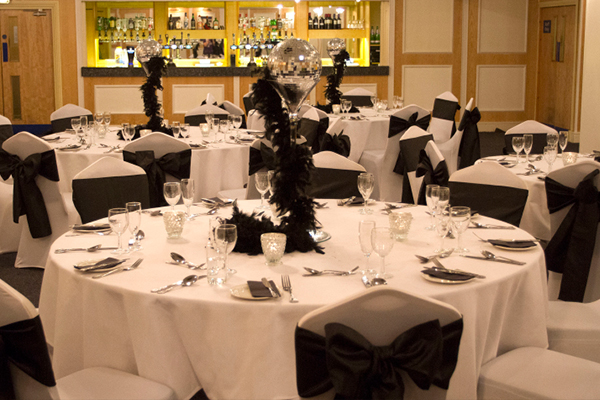 Edgeley Park is situated in Stockport, South Manchester and has been home to Stockport County Football Club, nicknamed the Hatters, since 1902. Alongside the stadium’s sporting facilities there is an extensive conference and banqueting operation... Read More 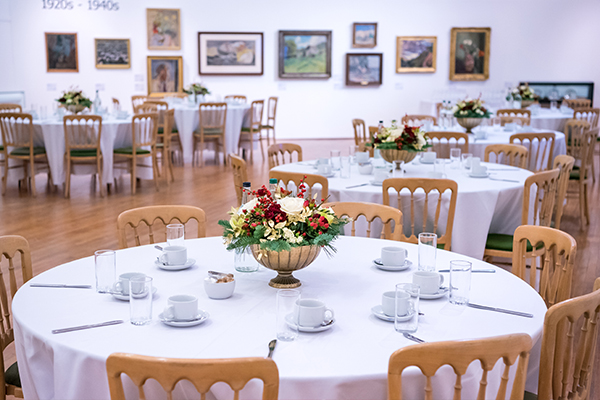 Salford Community Leisure is proud to present our portfolio of Museums, Libraries and Leisure Centres. We are able to offer unique venues for private and corporate events, away days and meetings, seminars and training. 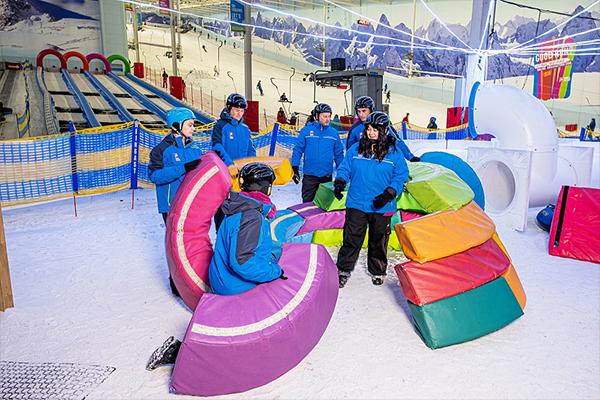 Looking to re-energise your team with an event, team building activity or away day in a unique venue? Look no further than Chill Factor?. Featuring a 180 metre real snow slope, refurbished function rooms and an amazing portfolio of fun... Read More 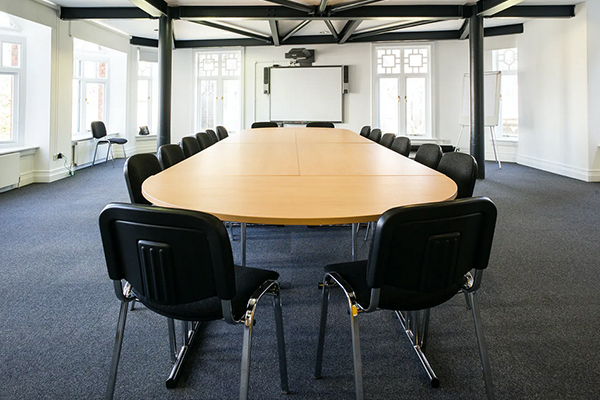 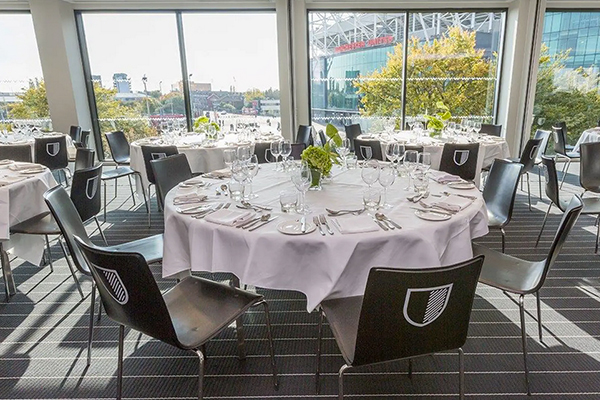 Events at Hotel Football are nothing less than spectacular! From dinners to discos, barmitzvahs to weddings, business meetings, training days or BBQs on sultry summer nights! The team at Hotel Football can create your vision. The only limit is your... Read More 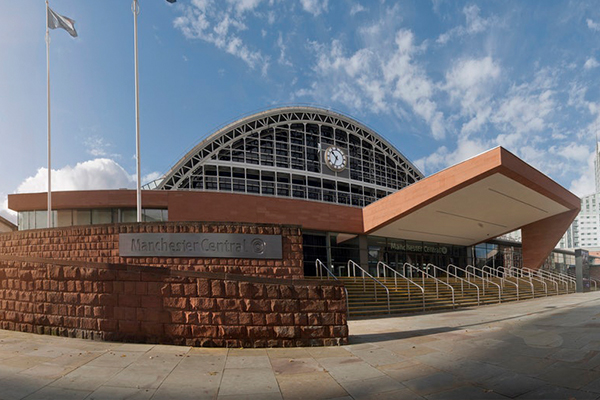 Manchester Central is an iconic, award-winning venue offering world class flexibility and facilities in the heart of one of Europe’s most vibrant cities. The venue’s experienced team of professionals lead the industry with outstanding service... Read More 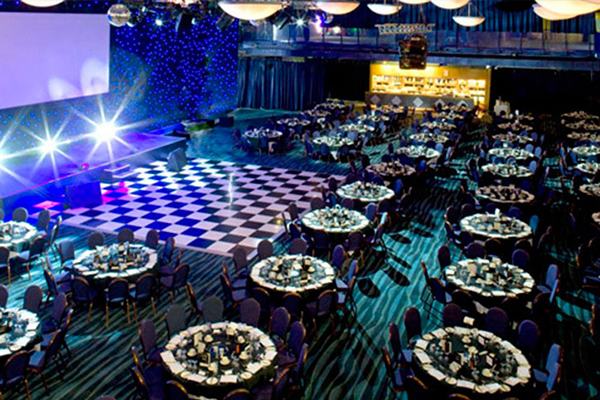 Situated in the heart of the North West and fully integrated into the University of Bolton Stadium, the Bolton Whites Hotel ensures all guests are never far from the action! Each of the hotel's modern and spacious bedrooms, many boasting a pitchside... Read More 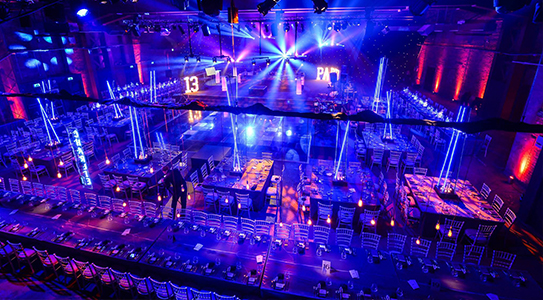 Victoria Warehouse is an event space like no other in the heart of Manchester. Our heritage in the cotton trade has been a symbol of strength and innovation in the city for more than a hundred years. Now, we’re channelling that spirit into... Read More 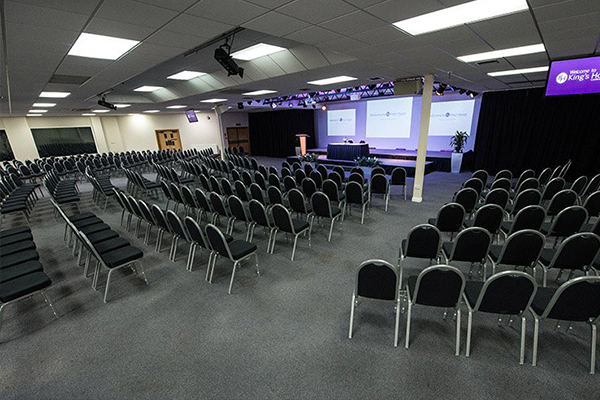 King’s House Conference Centre is one of Manchester’s premier medium-sized versatile conference venues, with FREE superfast WiFi. Situated in the southern side of the city centre, we are served by excellent public transport links and several... Read More

Manchester has fantastic transport links and became the first city to open a modern light rail tram system the Metrolink in 1992, linking areas such as Altrincham and Bury to the city. With Manchester Airport the third busiest in the UK and Manchester Piccadilly train station the busiest mainline station outside of London, allied to fantastic motorway access via the M6, M60 and M62 Manchester is easily accessible making business meetings in Manchester an easy proposition.

Conference Venues in Manchester have been long established and in keeping with Manchester’s position as one of the UK’s largest serviced based economies, the city is the fifth-largest financial centre in the United Kingdom outside London with more than 96,300 people employed in banking, finance and insurance, including the headquarters of the Co-operative group, the world’s largest consumer owned business so there is major demand for Manchester venues.

As with most major cities there is a strong presence in the form of new media, technology, marketing and PR companies, many of whom are tasked with bringing new ideas to the market place. With this in mind there are numerous Manchester venues that are ready to host brainstorming and breakout sessions. Many of these venues are purpose built and eclectic and most will provide you with Wi-Fi, refreshments and event documentation, to help keep those ideas ticking over.

Manchester has everything from the biggest arena right through to serviced offices, so dependent on your needs you can find what you want quite easily. If you are looking to entertain clients then you would look to choose a Manchester corporate hospitality venue or a corporate event venue.

There are a myriad of wedding reception venues in Manchester and due to the number of buildings with stunning architecture, you are sure to find the perfect backdrop for those memorable wedding photographs. Manchester has a diverse ethnic population and therefore there are many Asian wedding venues in Manchester that can cater for large or small celebrations.

Manchester embraces the festive season like no other, with its annual Christmas market and a purpose built ice rink situated around the Spinningfields area. Around this time thoughts turn to organising the annual office Christmas Party in Manchester. There are many venues that will organise themed or shared Christmas parties, and if your company is looking to utilise the services of a celebrity, there is plenty of opportunity to host an executive Christmas party in Manchester.

When your conference or event is over, you cannot fail to be impressed by Manchester’s fantastic nightlife, restaurants or shopping. Whatever your needs, Manchester fits the bill.