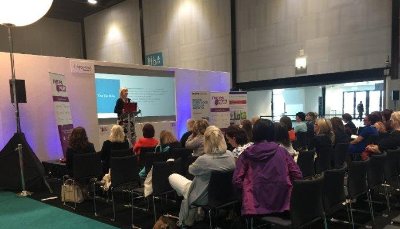 Here are some of the key MICE industry event dates, already announced, you may find useful for your 2017 diary. We start with 3 key events all taking place at Olympia, London, 1-2 March.

International Confex is the UK’s leading event for organisers of both national and international events. Taking place 1-2 March 2017 at Olympia, London, it provides the largest buying forum for the events industry with venues, destinations, suppliers and buyers networking and doing business.

Also co-located with International Confex and the Event Production Show on 1-2 March at Olympia, is Office - the premier event for Pas, EAs, Vas & Office Managers, with a host of exhibitors ranging from venues and accommodation to office equipment & furniture.

The Meeting Show Get introduced to more than 600 of the finest destinations, hotels, venues, DMCs and technology providers at Olympia, London, 13 – 15 June 2017.