Conferencing and events venues on the Isle of Man are hoping that the 1970s revival is not just confined to the world of television and music.
For, just as the decade saw foul-mouthed policemen drive recklessly round the streets of Britain wearing garish suits while Abba topped the charts, so too was the independently governed island one of the UK's premier destinations for conferencing events.

Keen to give their employees and guests a short break to complement a work-related event, a large number of businesses, mainly from Liverpool, Manchester and also Belfast, flocked to the island's capital Douglas each year, with the affordable rates when compared to cities on the mainland also proving a significant draw.

However, with the dawn of low-cost flights, the Isle of Man has largely been overlooked by conference organisers, with many taking the view that it is equally as cheap to fly workers to the south of Spain for an event as it is to ferry them across the Irish Sea.

But now, the island's official tourism board has launched a new campaign with the aim of putting it back on the conferencing map.

The initiative comes on the back of the recent news that the Gaiety Theatre Complex has received funding to the tune of £15 million to help it redevelop its flagship venue as well as an additional four luxury hotels.

Once this latest round of upgrades is complete, the Isle of Man will boast more than 20 venues capable of hosting a corporate conference, while delegates travelling from the mainland UK or even beyond have the choice of more than 2,500 hotel beds should they wish to stay on and take in the Manx charm in full.

Commenting on the development, Richard Cuthbert, executive of the island's tourist board, said: "We had a good conference and association market in the 1970s but we lost that business because of not keeping abreast of it and things starting to look tired."

"Corporate events is now the market that we are really looking at bringing in."

And this focus on the corporate market certainly seems to be paying off.

On the back of the success of the recent Royal Liver Group conference, the island is looking forward to hosting the National Union of Rail, as well as the Armed Forces Veterans in 2009, with these bookings likely to avalanche as word spreads that it is back to its best as a conferencing destination.

Though times may have changed significantly since the Isle of Man's heyday, just as Britons still love the music and the shows of the era, so too do they still enjoy combining a business trip with a short break. 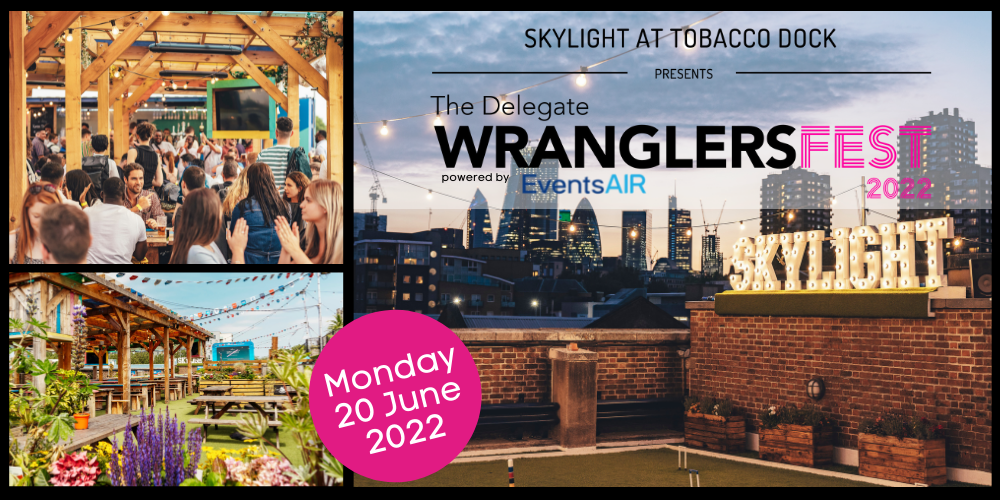 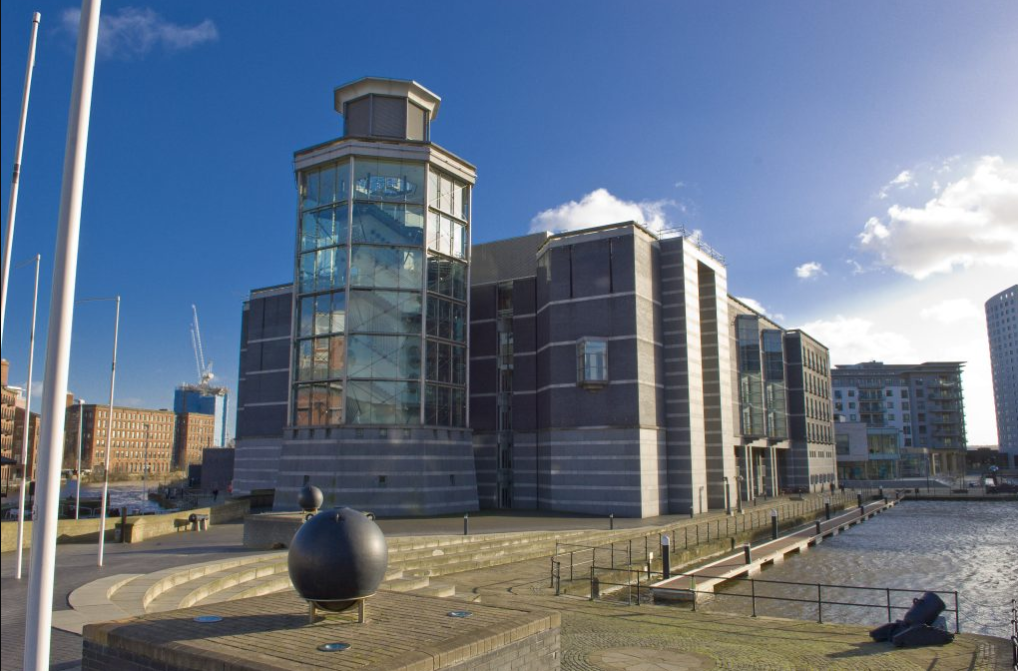