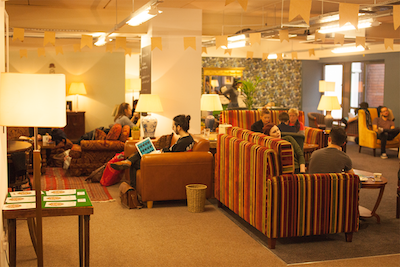 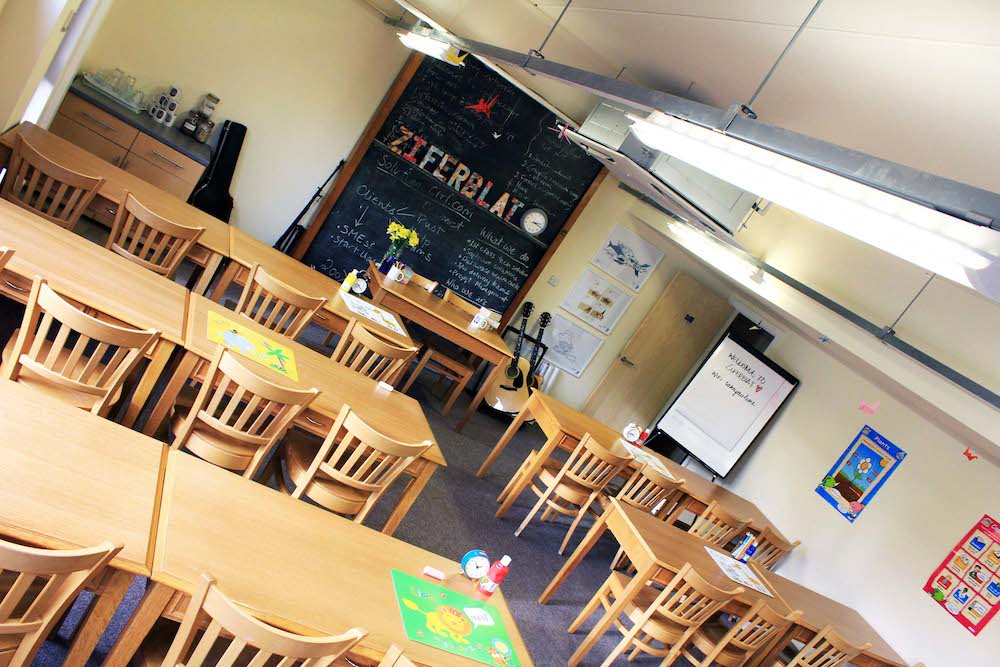 Ziferblat opened its doors in Manchester back in January 2015, since then they have expanded to Liverpool and Media City, with Leeds branches on the horizon. Ziferblat’s concept is based on a creative, super flexible space which guests can use for a variety of needs. They were the first venue in the world to introduce pay per minute meeting rooms where guests pay for the time they spend and everything else is free.

Originally founded in Moscow by a group of poets, Ziferblat was established as a social work space. Decorated in the style of a domestic living room and lovingly coined “the treehouse for adults”, the space was used for social occasions and as a place to progress their work. The space originally ran on donations and as it grew more popular the pay per minute model was introduced.

Now with 17 branches across the world, Ziferblat hosts clients such as Google, Santander, Shopify, TOMs, Barclays, Co-Operative, JD Williams, University of Manchester, the BBC and a variety of creative SMEs.

Their rooms include creative styles such as a primary school classroom, a chintzy vintage dining room, a Russian lounge, an art studio and other quirky interiors.

With branches planned for cities across the North and the UK, Ziferblat aims to open 50 branches by the year 2020.