The readers poll, which recognises the favourite venues and destinations of conference organisers from around the world, also named the city of Birmingham as the second most desirable conferencing destination, ahead of Dubai and Athens.

Geoff Fenlon, general manager, at The ICC, said: “To have received this title for a second year running is a true reflection of the commitment, hard work and passion of our team. That organisers and delegates themselves have voted for us demonstrates that we are heading in the right direction, and we will continue to develop the services that we offer to our customers.”

Receiving this title has completed a great year for The ICC, with the venue set to host the Labour Party Spring Conference in March 2008, and the Conservative Party bringing their annual conference to the venue in September 2008 and again in 2010. 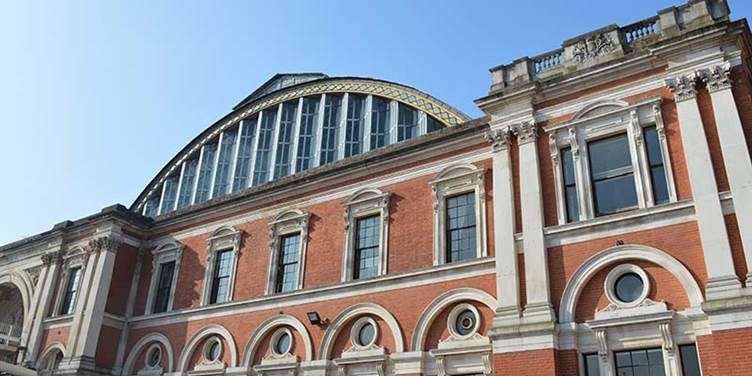 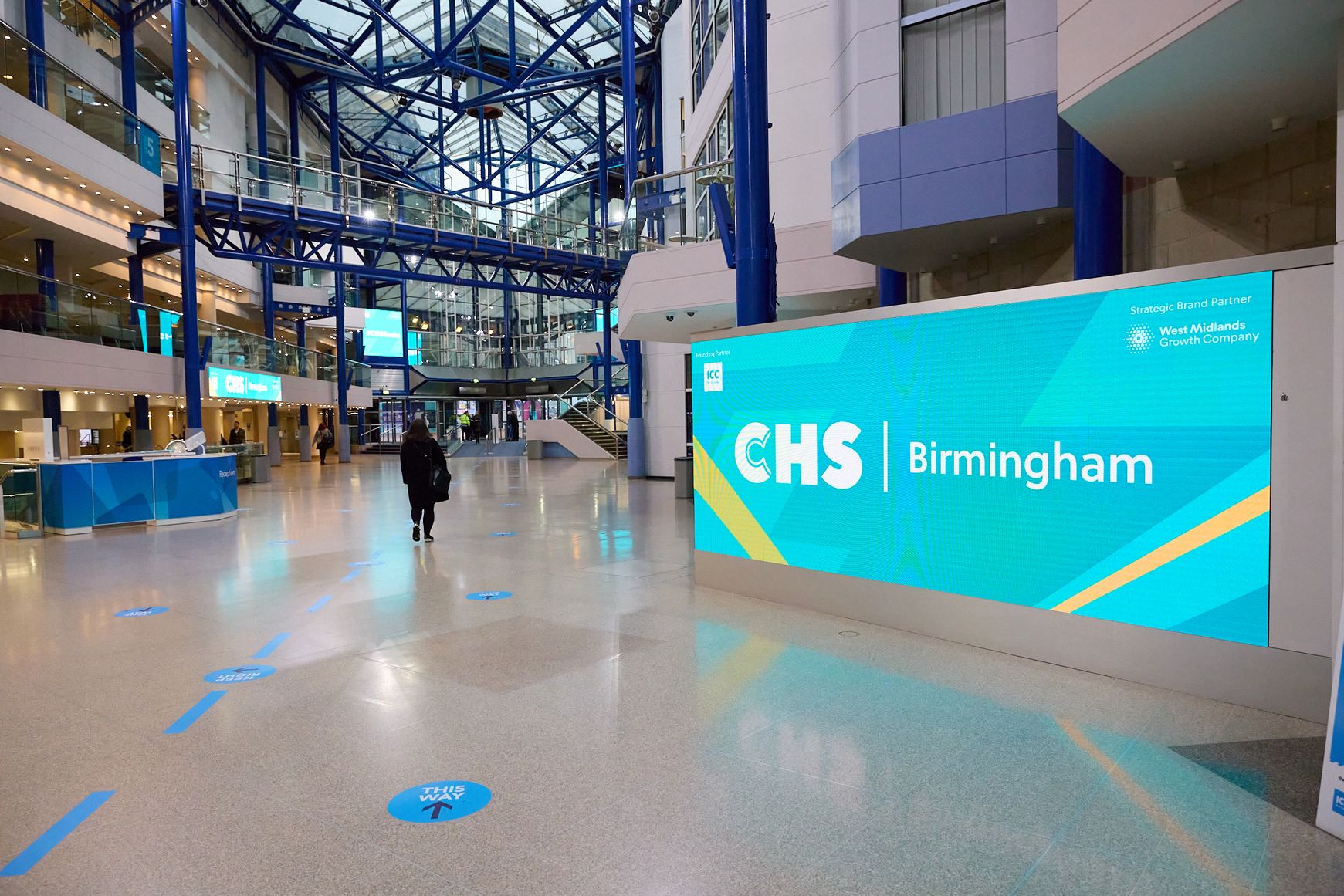 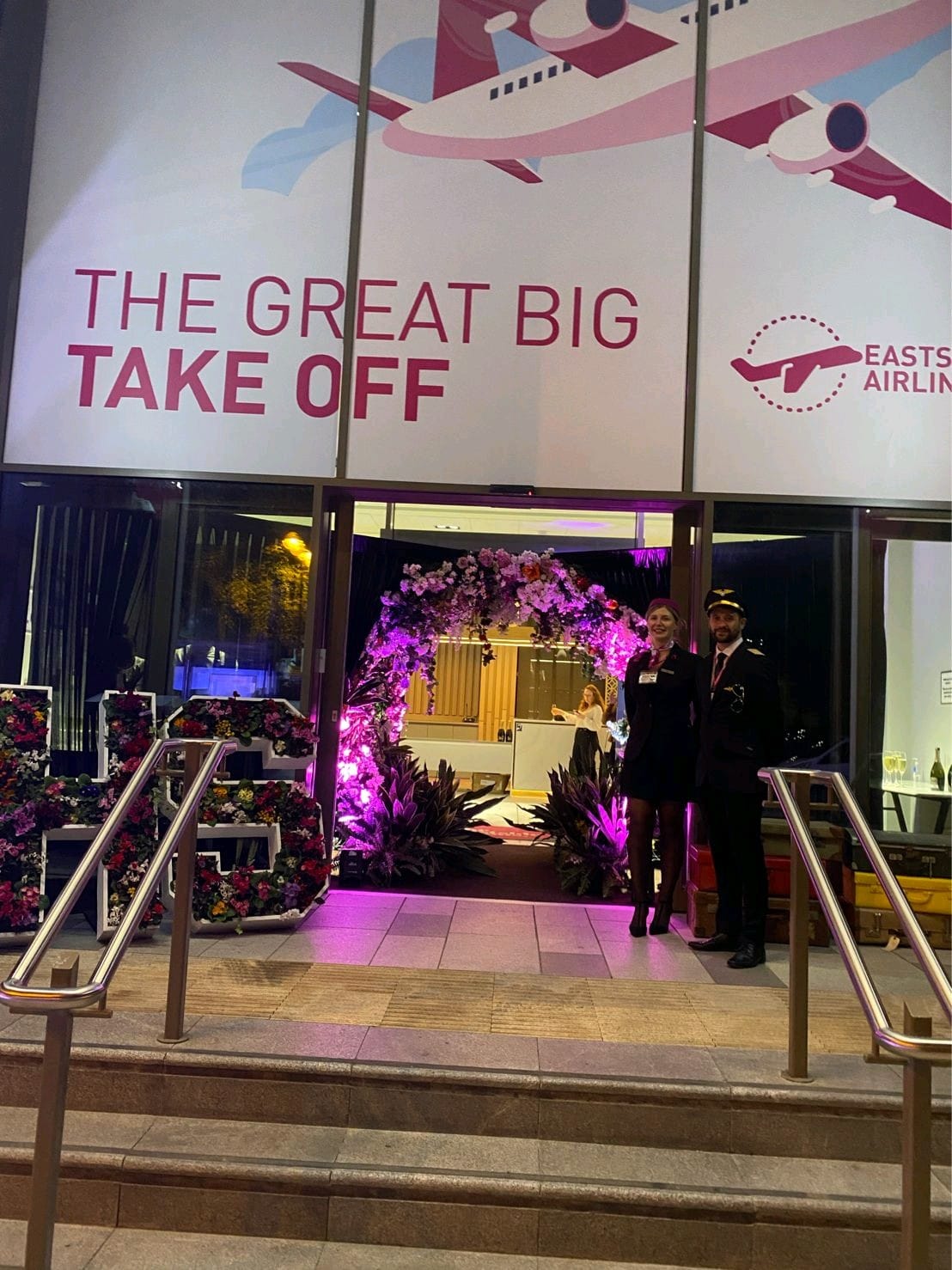 The Eastside Rooms Take Off in Birmingham 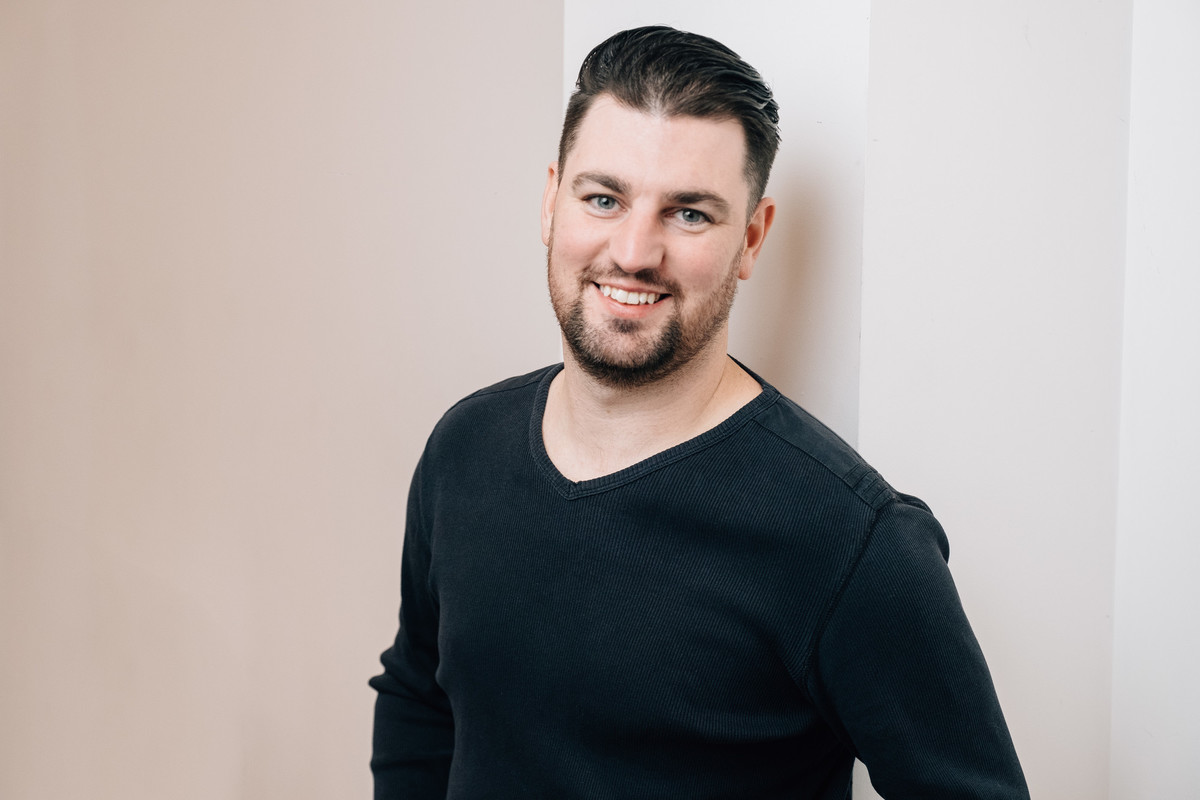 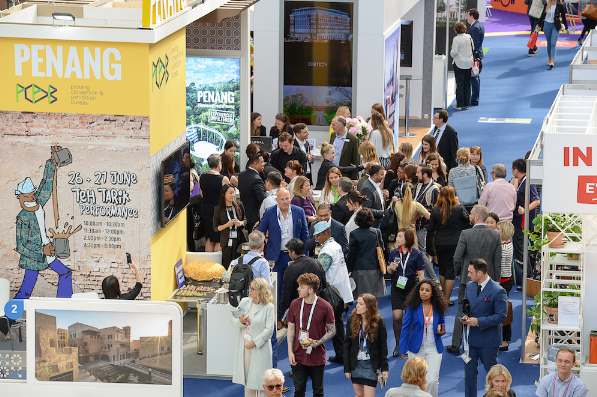