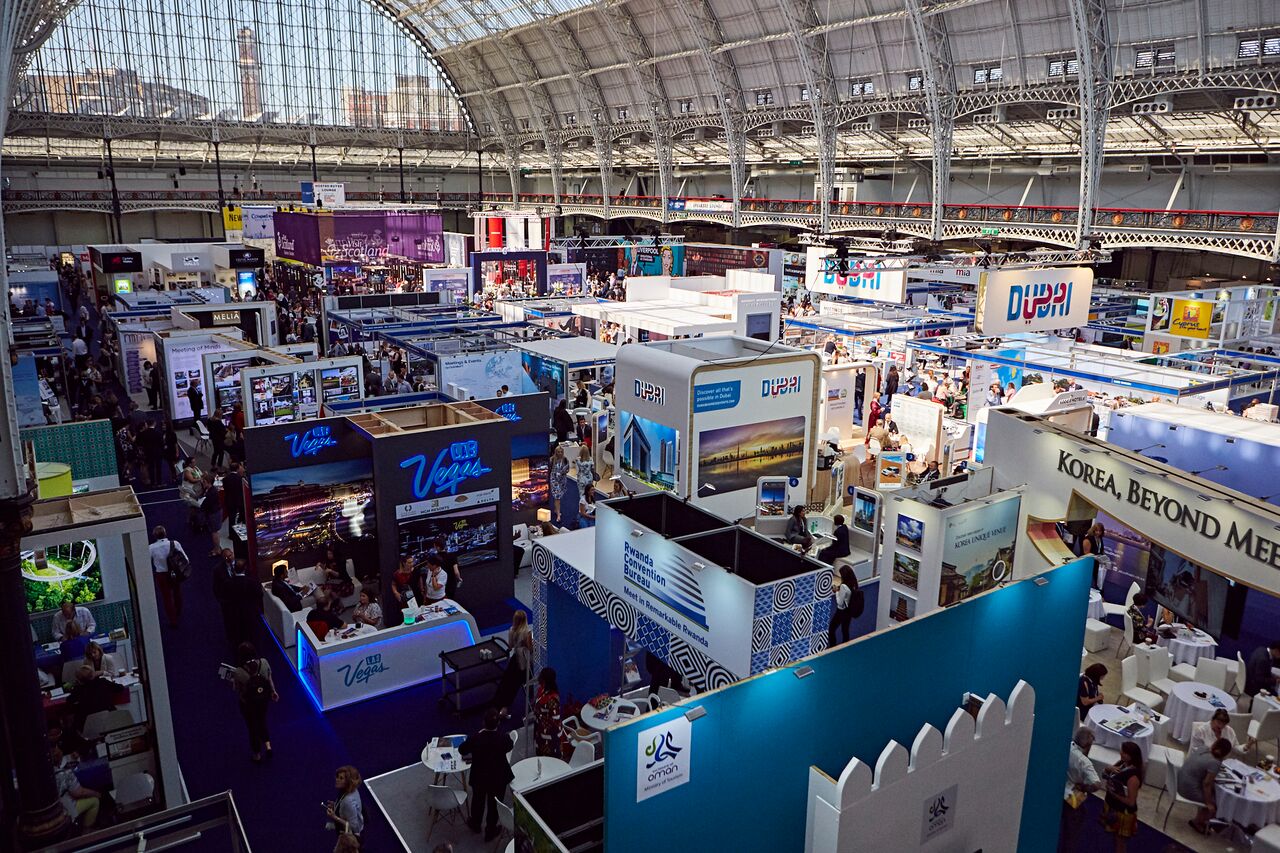 The leading event for the UK inbound and outbound meetings industry, The Meetings Show, has reported significantly increased buyer attendance following a change of format for 2018.

Taking place on Wednesday 27 and Thursday 28 June, The Meetings Show introduced a new two-day format for this year, with a streamlined hosted buyer programme and brand-new Pre-Show Conference on Tuesday 26 June.

The change in format was in response to overwhelming feedback from exhibitors and buyers that a two-day event would offer more productive time out of the office without sacrificing opportunities to network, learn and do business.

Attendance at The Meetings Show by hosted buyers increased by over 30%, with a 10% increase in pre-scheduled appointments to more than 10,800. This took the average appointments per exhibitor from 13 to 17, year-on-year.

The three-day programme for hosted buyers, including the Pre-Show Conference and a Welcome Reception at the Science Museum, proved particularly popular and was fully subscribed weeks ahead of the event, attended by more than 300 hosted buyers.

Visitor numbers increased by 4% year-on-year, despite the show being a day shorter, and exhibitors have already hailed The Meetings Show 2018 a success, with 39% choosing to rebook their stands for the following year while onsite.

Feedback from both exhibitors and buyers attending The Meetings Show has been positive, with Florian Gerdes, marketing manager conventions at Hamburg CVB, saying: “I think this year’s show has been much better than last year, having a two-day show with the Pre-Show Conference is a much better format. We had a really good number of pre-scheduled appointments and the show has felt really busy, we’ve also had some good walk-ons to the stand.”

This year, The Meetings Show was opened by James Heappey MP, chair of the All Party Parliamentary Group for the Events Industry. On opening the show, he said: “It’s really good to see an event like this in London, which is not only a great showcase for the UK events industry, but also a reminder that we really are a major player in the global events industry. The Meetings Show is a really important part of the British brand and it really underlines that the UK is well-connected and a great place to visit and have your meetings, conferences and events.”

For more information about The Meetings Show, visit www.themeetingsshow.com.